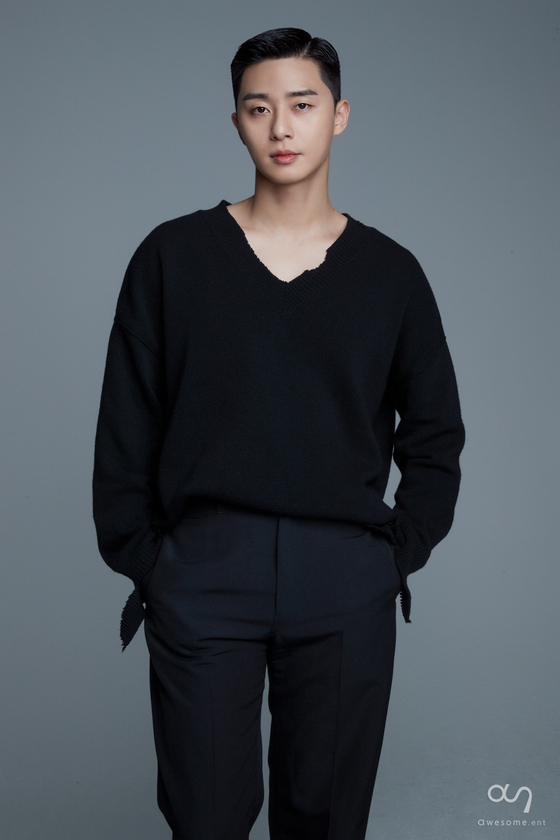 Park is reported to have left the country to shoot the movie.

Awesome ENT did not disclose any additional information about the film but said that it will announce its name, Park’s role and the filming location at a later date.

Early last month, Park was listed on IMDb as a cast member of “The Marvels,” a sequel to the 2019 MCU film “Captain Marvel,” set to be released in November of 2022. At the time Awesome ENT declined to confirm Park’s role in the movie.