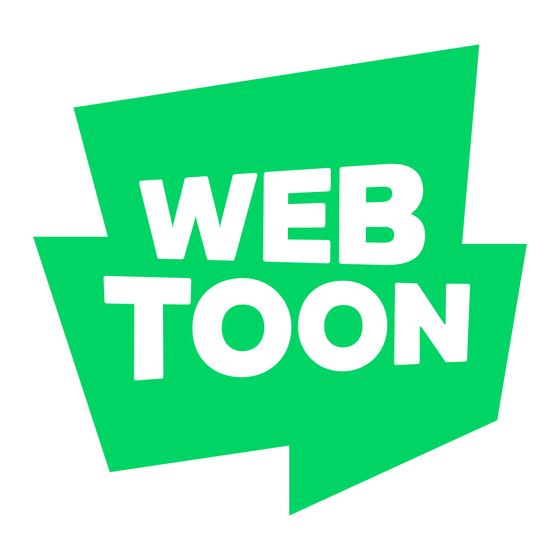 
Naver Webtoon is gaining popularity among French fans these days.

According to app-analyzing company App Annie, Naver Webtoon took the No. 1 spot in the comics section on France’s Google Play, for the most sales and the most downloads.

Naver Webtoon, which launched its French language service in December 2019, has been trying to appeal more to the locals.

In the entertainment category on Apple’s App Store in France, the app took the No. 12 spot, competing with other global platforms like Netflix.

Naver’s platform has not only been translating content originally made in Korean, but is also trying to discover new content and amateur artists. It organizes Webtoon Concours 2021, an annual event launched last year, to invite talents to apply for a chance to win 15,000 euros ($17,800) and a chance to post their series on Naver Webtoon’s French platform.