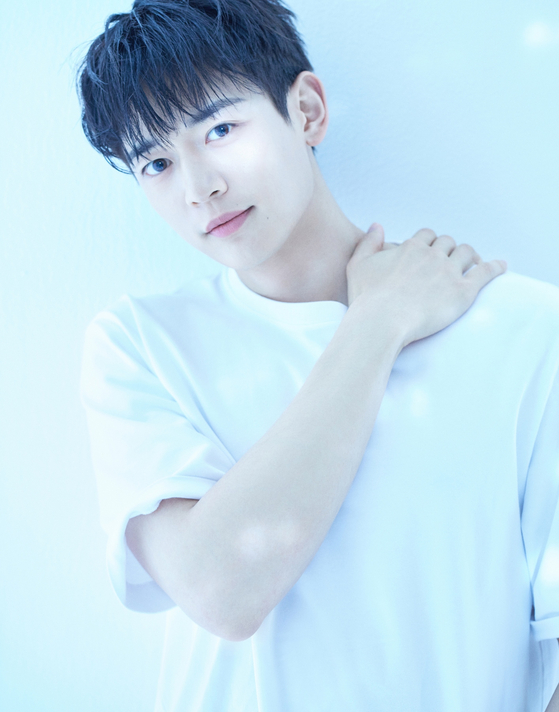 It is Choi’s first role in the horror genre. He will play Hoon, a naïve character with lots of curiosity.

“Goosebumps,” set to be released later this year, is directed by Jung Bum-shik, who is known for popular horror films “Gonjiam: Haunted Asylum” (2018) and “Epitaph” (2007). “Goosebumps” is Jung’s first time directing a drama series.

Choi debuted as a member of SHINee in 2008. He recently made a guest appearance in KakaoTV’s romance “Lovestruck in the City” (2020-21), and will also appear in Tving’s upcoming series “Yumi’s Cells.”