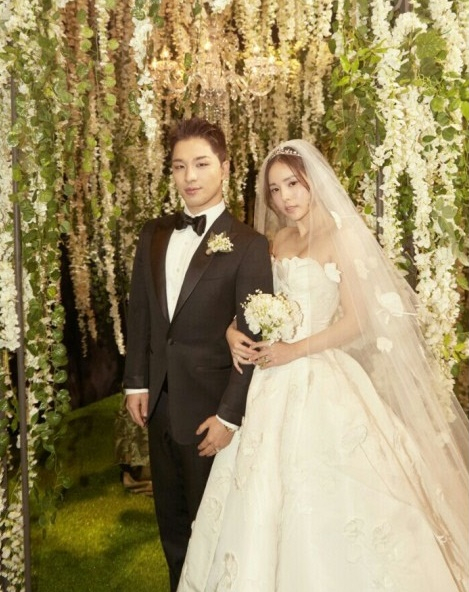 Singer Taeyang of Big Bang and actor Min Hyo-rin have been married since 2018. [YG ENTERTAINMENT]


Taeyang of boy band Big Bang and actor Min Hyo-rin are expecting their first child, according to Min’s agency Plum A&C on Monday.

“Min is currently expecting and is happily awaiting the birth of the baby,” the agency said.

The couple wed in 2018 after about four years of dating. Their relationship was made public in 2015.

Min originally debuted as a singer in 2007 and started her acting career in 2009.