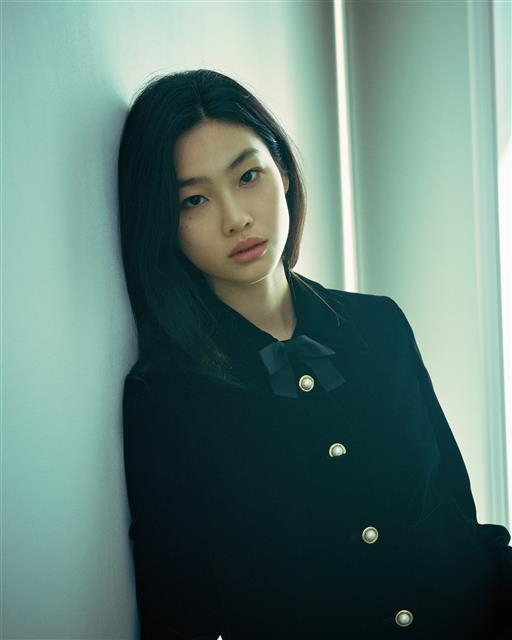 As of Tuesday, the number of Jung’s followers on the social media platform was 13.6 million, surpassing previous top actors Lee Sung-kyoung and Song Hye-gyo, each with 12.9 million and 12 million followers, respectively.

Before the release of “Squid Game,” Jung’s Instagram followers numbered around 400,000; but this number increased rapidly, and is still on the rise since the show's release on Sept. 17.

Jung portrayed a North Korean defector, Sae-byeok, who participated in the survival game to acquire money so that rest of her family could defect to the South.

Jung is expected to appear as a guest alongside stars Lee Jung-jae, Park Hae-soo and Wi Ha-jun for NBC’s “The Tonight Show Starring Jimmy Fallon” on Wednesday.