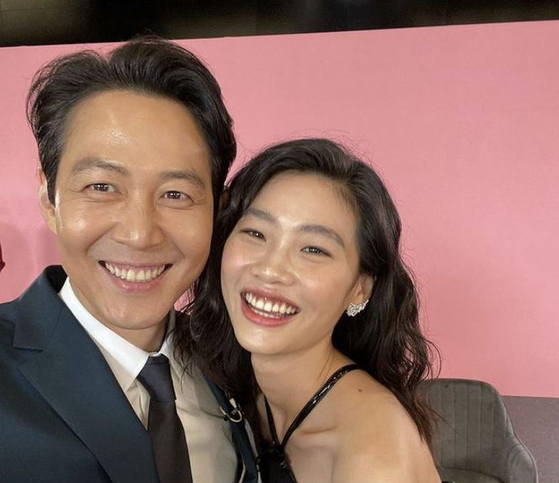 
As the popularity of Netflix Korea’s original series “Squid Game” continues to rage on worldwide, the social media presence of the actors who star in the show also continues to grow. This even goes for the actors who played supporting and minor roles.

Lee Jung-jae who played Seong Gi-hun, the protagonist and “Player 456” in the series, created an account on the social media platform Instagram for the first time on Oct. 2 following the show's release on Sep. 17. His follower count reached 1 million within a day of the account being created and surpassed 3.4 million as of Tuesday. 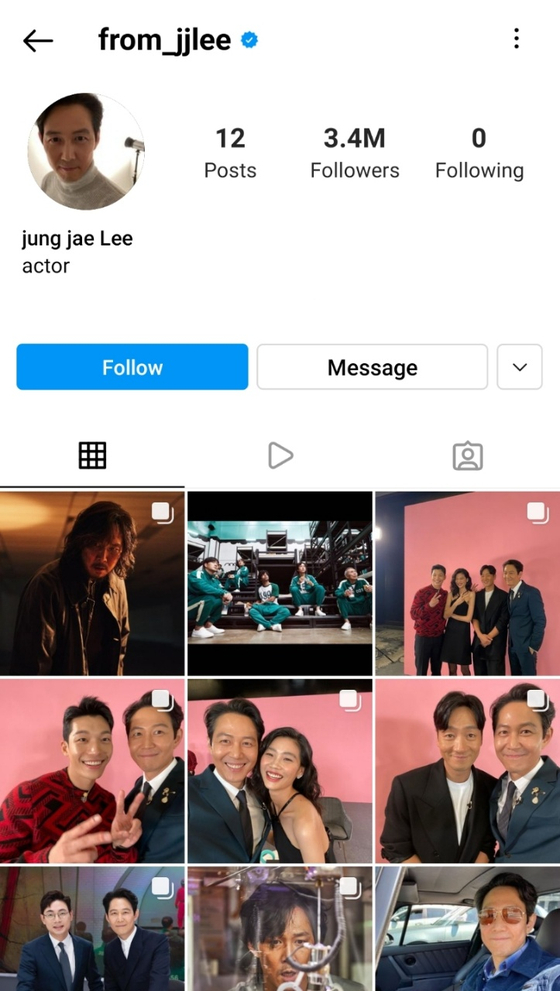 The most dramatic increase was shown on model-actor Jung Ho-yeon’s account. Jung played the North Korean defector Sae-byeok in the series and her follower count rose from 400 thousand to 19.1 million since "Squid Game" was released last month. 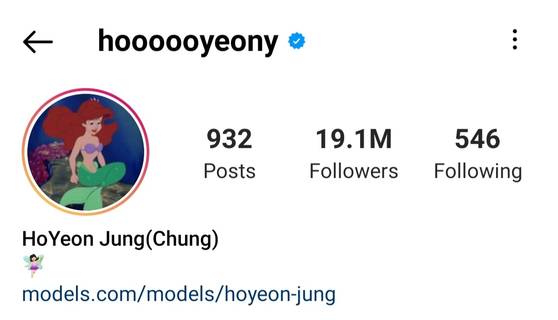 
Actors who played supporting and minor roles also saw a rise in popularity: Wi Ha-jun grew from 300 thousand to 7.9 million followers, Lee You-mi from 40 thousand to 6.1 million and Kim Joo-ryoung from 400 to 1.9 million. Actor Heo Sung-tae also reached 1.8 million followers and numbers are continuing to grow. 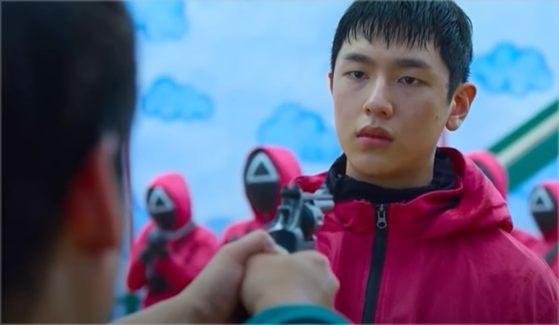 Actor Lee Jung-jun appeared on "Squid Game" for less than a minute but is still gaining popularity online. [SCREEN CAPTURE]


Even actor Lee Jung-jun who appeared on the show simply as “Henchman No. 7” for less than a minute has gained popularity online and garnered 711 thousand followers. Thanks to its success, "Squid Game" seems to have shot the actors with even the smallest roles to fame.