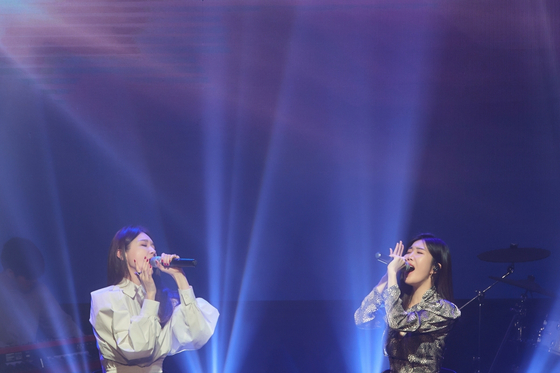 
Ballad-pop duo Davichi is dropping its new EP “Season Note” on May 16.

The label also released a teaser image of the upcoming EP, which features a train ticket with the departure “Spring” bound for destination “Summer.” The label said “Season Note” will be a fresh listen for Davichi fans as the duo tries out a different genre.