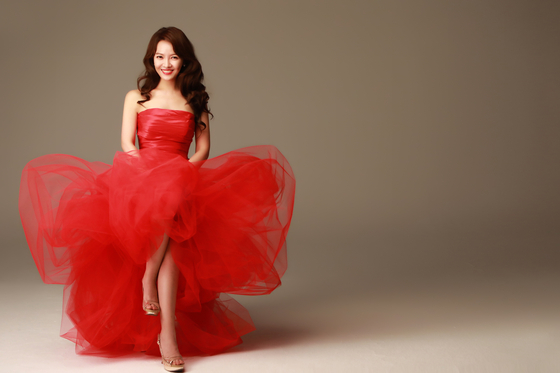 
Artistic director Ryu Jae-joon of the 2021 Seoul International Music Festival (SIMF) said the pandemic has taken away the fun in our lives, allowing everyone to realize how precious everyday life was before the Covid-19 began.

“That’s why we are going to set up an ‘Amusement Park’ and allow people to recall the beautiful memories we took for granted and share those moments again,” Ryu said last week at Yamaha Hall in southern Seoul as he announced the theme “Amusement Park” for the upcoming SIMF.

Although last year’s event was minimized to just four performances, this year’s festival will be held for a full week, showcasing seven performances from Oct. 23 to 30 at different venues across Seoul, including the Seoul Arts Center and the Lotte Concert Hall in southern Seoul.

“Like all amusement parks, the final day is not to be missed,” Ryu said. 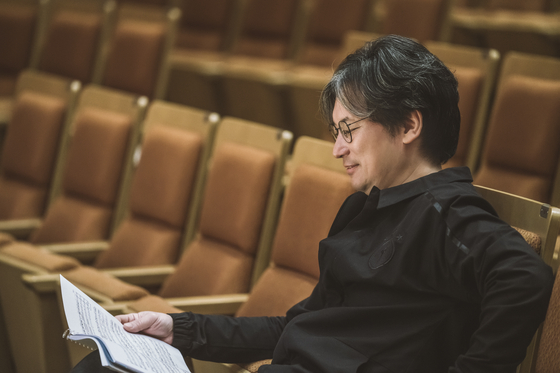 
“In a way, I started with the idea of how it would be written if Bach had a cello and had to compose a concertante now,” said Ryu. “You’ll be able to hear Bach’s ‘Cello Suite No. 1’ in this piece, but more than that. You’ll hear a completely new layer of sound.”

Then, after the intermission, the 12 cellos will move in circles as they play Astor Piazzolla’s “Four Seasons,” “as if they are in a Merry-Go-Round in an amusement park.” The piece has been arranged by James Barralet. 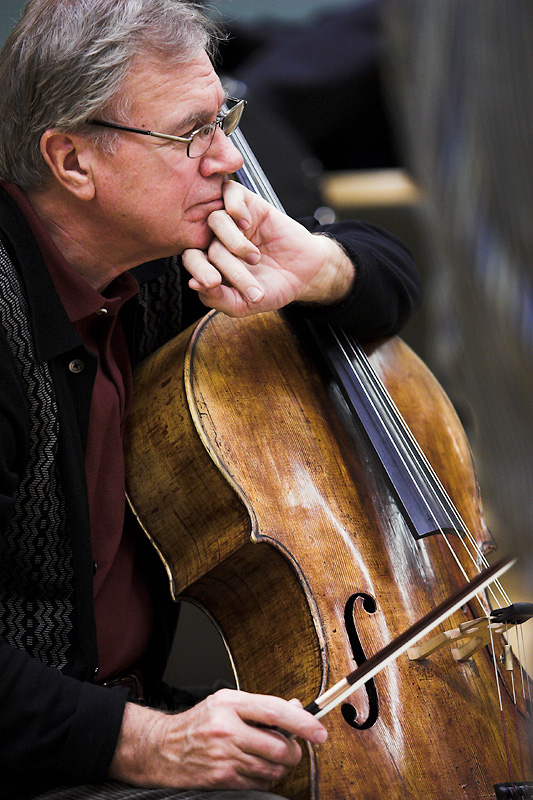 
“It wasn’t easy to gather 12 world-class cellists on one stage but we wanted to showcase something fun and amusement-park-like,” said Ryu. “As this year marks the centenary of Astor Piazzolla’s birth, the festival commissioned Barralet to arranged “Four Seasons for Buenos Aires” for 12 cellos. It will be a merry, cheery experience for everyone.”

Cellists who will perform during the concert include Song Young-hoon, Arto Noras, Dmitry Kouzov, Maja Bogdanovic and more.

The festival will kick off with an opening concert “Ring Ring Ring” on Oct. 23 at the Seoul Arts Center’s Concert Hall. During the concert, Ryu will also premiere “Symphony No. 2.”

According to Ryu, this piece was inspired by his nephews and nieces who could not attend school regularly amid the pandemic. Ryu also said he was inspired by sonnets written by Shakespeare from when he was isolated due to an outbreak of the plague.

Musically, he modeled it after “Symphony No. 9” by Beethoven, whom he calls “my hero.” For the piece, Ryu invites five singers on stage, including sopranos Im Sun-hae and Lee Myung-joo, mezzo soprano Kim Jung-mi, tenor Oliver Kook and Samuel Youn.

“I’m very happy to be invited to be a part of such a fun music festival that showcases a lot of contemporary music as I mainly work with classical music from the Baroque period or earlier,” said Soprano Im, who was also present at the press conference. “I’m also very honored to take part in premiering composer Ryu’s ‘Symphony No. 2.’ I’ve never performed a living composer’s work before so I’m quite nervous.” 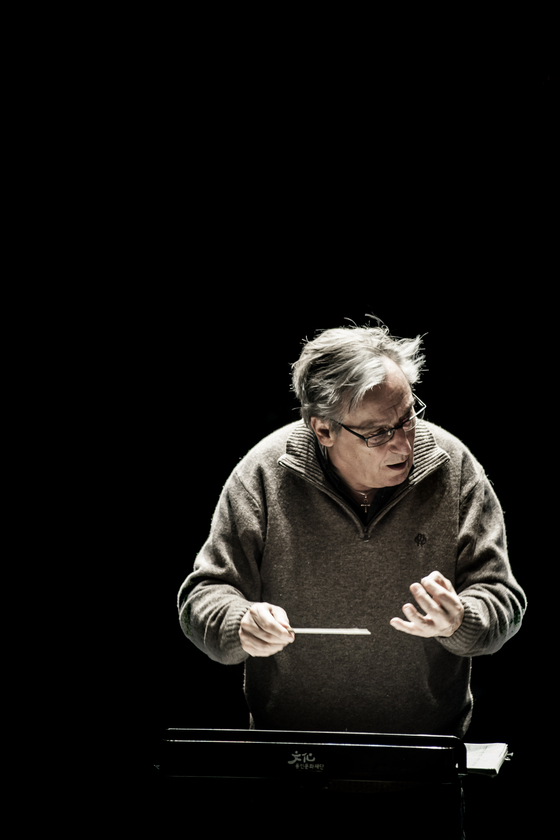 
According to Ryu, 20-minute-long commentaries will be provided before all seven concerts during the festival, delivered by classical music critics as well as Ryu to help audience members better enjoy the concert.