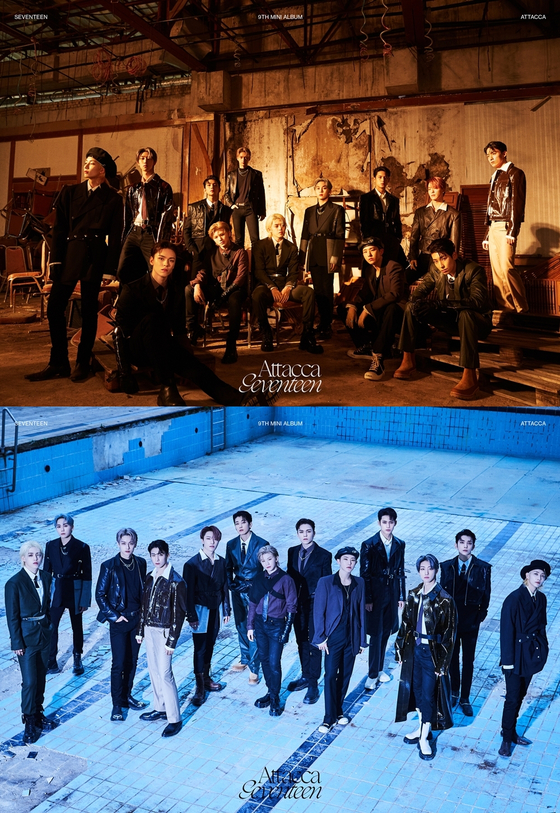 
Boy band Seventeen will make an appearance on “MTV Fresh Out Live” on Oct. 22, its agency Pledis confirmed Wednesday.

During the show, Seventeen will be performing the title track “Rock With You” from its upcoming EP “Attacca.” The EP is set to drop on the same day.

“Attacca” is the third part of the band’s “Power of Love” project, which reveals songs that talk about different types of love. It consists of seven songs, “To you,” “Crush,” “PANG!,” “Imperfect love,” “I can’t run away” and 2 Minus 1,” in addition to the title track “Rock With You.”

“2 Minus 1” is the band’s first English-lyric song and will be sung by members Vernon and Joshua.