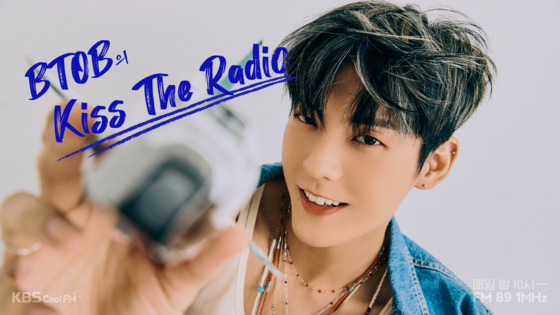 
BTOB’s Minhyuk has been named as the new host of KBS CoolFM’s “Kiss the Radio,” the radio station announced Monday.

The program will also change its name to “BTOB’s Kiss the Radio.”

Minhyuk is replacing former host DAY6’s Young K, who began his mandatory military service with the Korean Attachment to the U.S. Army (KATUSA).

Minhyuk’s first episode will air on Nov. 1 and will feature BTOB’s Eunkwang as a guest.

The radio program airs everyday from 10 p.m. to midnight.