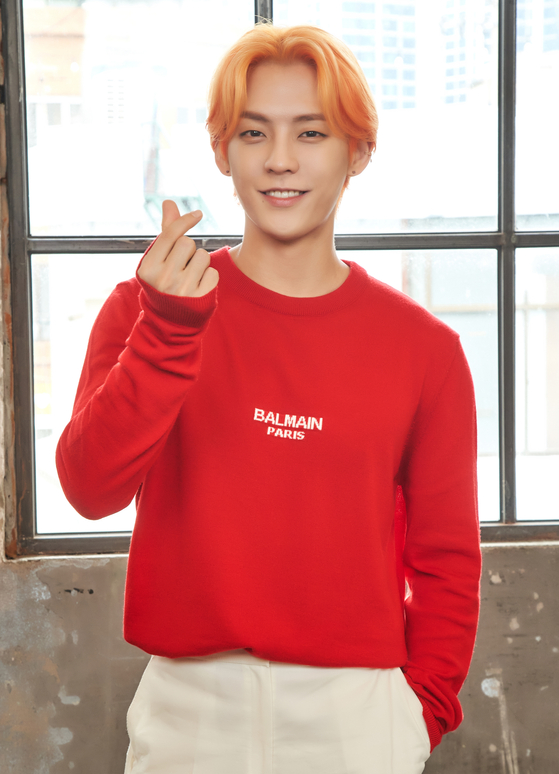 
Lee Min-hyuk of boy band BTOB is releasing a new solo track later today, the first solo move he's made since he was discharged from mandatory military duty in September last year.

The singer, who released his first solo album “Hutazone” in January 2019, will release digital single “Good Night” at 6 p.m. today. He was involved in both composing the music and writing the lyrics of the track.

Right after he was discharged from military service, Lee focused more on working as part of a subunit BTOB 4U, releasing album “Inside” in November last year.