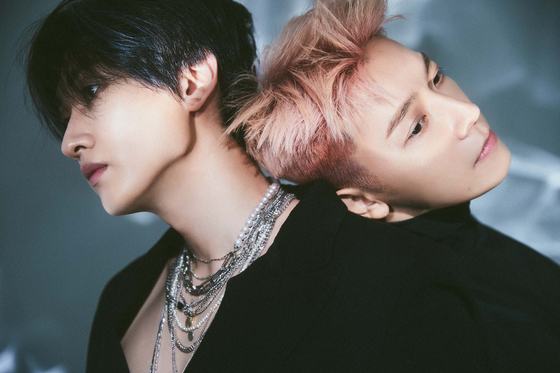 Label SJ said that the upcoming album is being prepared to celebrate the 10th anniversary of Super Junior D&E’s debut, also signaling the start of a new decade.

The two formed the subunit in 2011 and debuted with the release of their digital single “Oppa, Oppa.”