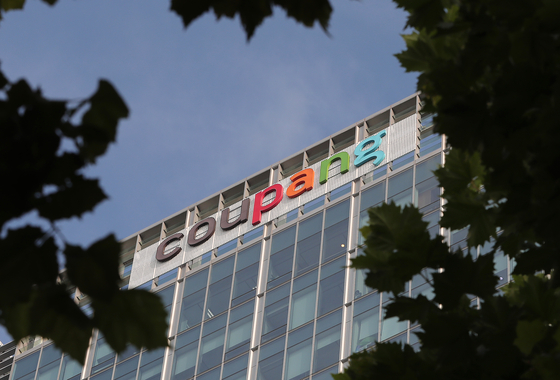 
Coupang’s app displayed leaked private data of users for about an hour on Tuesday.

In the leak, a person logged into the app would see the name and address of another user rather than their own.

Information on about 310,000 people was exposed in this way.

The leak was made while Coupang was testing an app upgrade, the company said.

“We are deeply sorry for the occurrence of such an unpleasant incident,” said Kang Han-seung, Coupang Corp. representative director, in a statement released on Wednesday.

Coupang said it immediately took action upon learning of the leak.

It added that it is in the process of notifying the Korea Internet & Security Agency about the incident.

The company is a subsidiary of the Delaware-incorporated, New York-listed Coupang Inc.

“Coupang will do its best to prevent personal data from being leaked again,” Kang added.