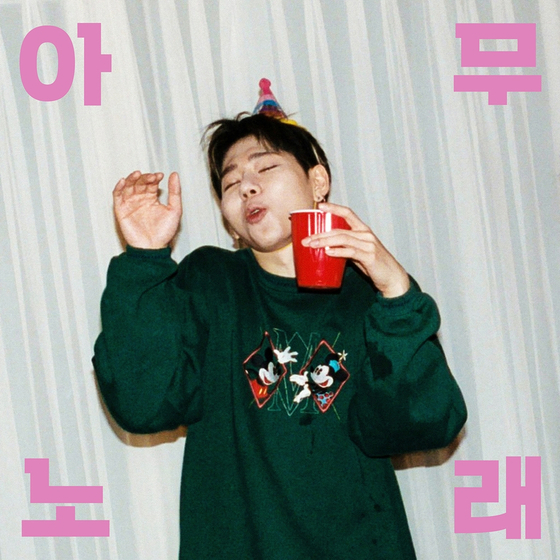 
Zico’s music video for “Any Song” (2020) became the rapper’s first video to surpass 100 million views on YouTube on Wednesday.

The video hit the 100 million mark at 5:16 p.m. according to the rapper’s management Koz Entertainment. “Any Song” and its music video were released in January of 2020.

Zico debuted in 2011 as a member of boy band Block B and launched his solo music career in 2014.