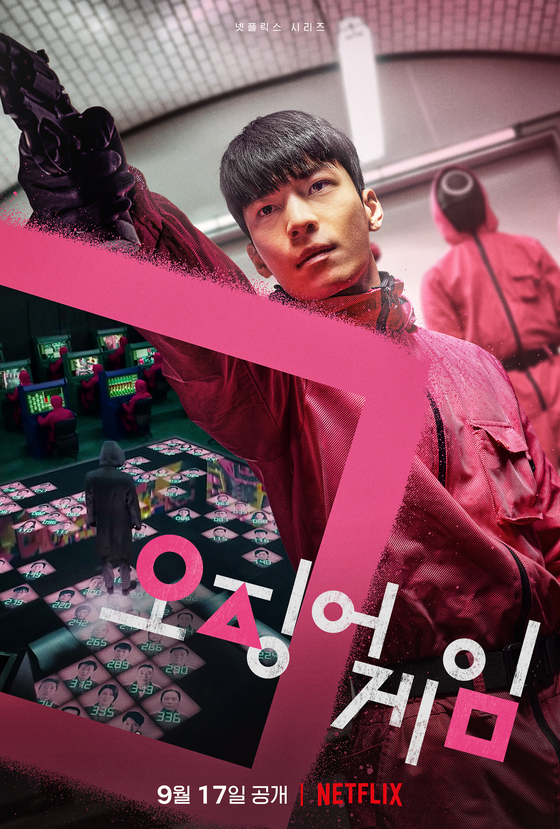 
“Squid Game” has set a new record, remaining in the No. 1 spot for most-watched Netflix show for the longest time — 47 days and counting.

According to streaming analytics company FlixPatrol, “Squid Game” climbed back up to No. 1 on the Top TV Shows on Netflix ranking for Nov. 10.

“Squid Game” remained in the top spot for 46 consecutive days, from Sept. 23 to Nov. 7, before League of Legends’ fantasy action animation series “Arcane” stole the top spot for two days, during which "Squid Game" dropped to No. 2.

Netflix’s drama miniseries “The Queen’s Gambit,” which was No. 1 for a total of 46 days after its release in October 2020, previously held the record.

Meanwhile, actor Wi Ha-jun, who played the police officer in “Squid Game,” made People magazine's list of “25 of the Sexiest Men You Can Watch on TV Now” on Wednesday.

The article described Wi as “totally gorgeous and sweet as dalgona candy.”

Other actors on the list include Penn Badgely, Pete Davidson and Raymond Ablack.