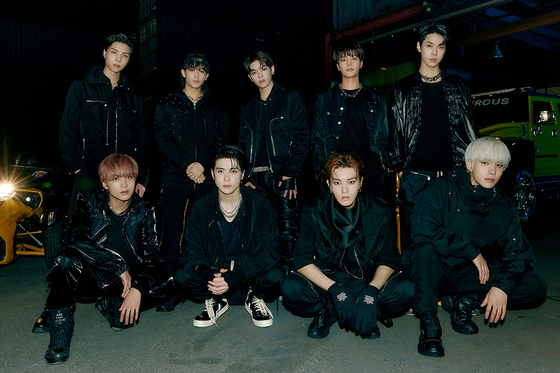 Boy band NCT 127 will hold a solo concert in December and announce its plan to embark on its second world tour, according to its agency SM Entertainment on Monday.

Other cities that will host the concert outside Korea will be announced at a later date.

For those who don’t get to be part of the concert in person, the band will stream its last concert in Seoul on Dec. 19 concert live through Naver V Live’s Beyond Live channel.