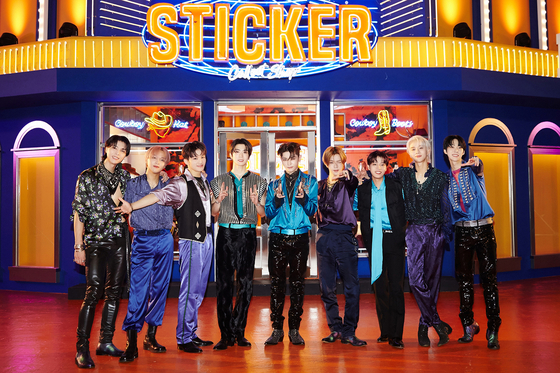 The album dropped on Sept. 17 and also ranked No. 3 on Billboard’s album chart last week — the highest spot reached by a K-pop album this year. It also entered Britain’s Official Albums Chart at 40th place.