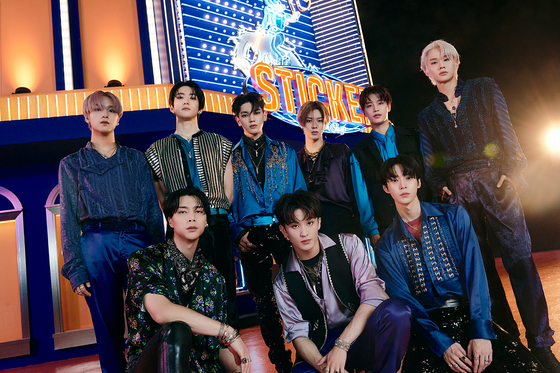 On this week's Billboard 200 chart announced Wednesday, "Sticker" landed in the 85th spot.

The album was released on Sept. 17 and first entered the Billboard 200 at No. 3, the highest first-week rank by a K-pop album this year.

"Sticker" has sold a total of 3.62 million copies so far.

Also on Thursday, a remixed version of the album's title track "Sticker" will drop at 6 p.m. on various music streaming sites.