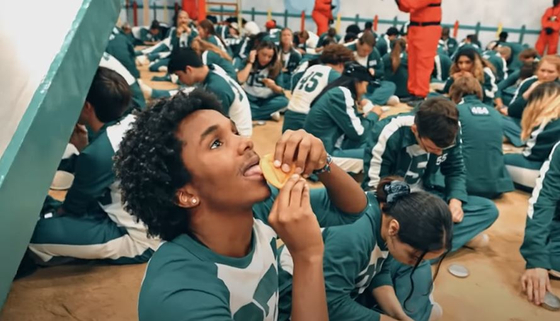 
Netflix’s hit show “Squid Game” came to life thanks to a YouTuber named MrBeast. The American creator released a video of a game he set up with 456 contestants on Nov. 25.

It is reported that MrBeast could have earned in the region of $450,000 from the views already on the video.