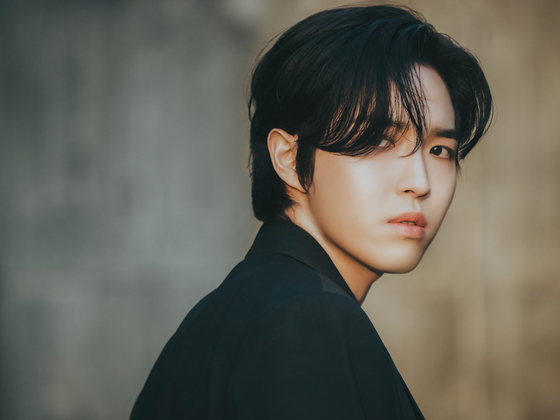 Prior to the release, Kim will showcase the new songs during his upcoming solo concert “Welcome,” which will be held from Dec. 24 to 26 at Jangchung Arena in central Seoul. The concert will be his first offline concert in two years. Tickets to the concert went on sale for his fan club members on Wednesday and will be open to everyone from Thursday.

The title of the new EP has not yet been revealed. It comes seven months after his third EP, “Change.”

Kim debuted as a member of project boy group Wanna One, which lasted for a year and six months. In 2019, he made his solo debut with “Another.”