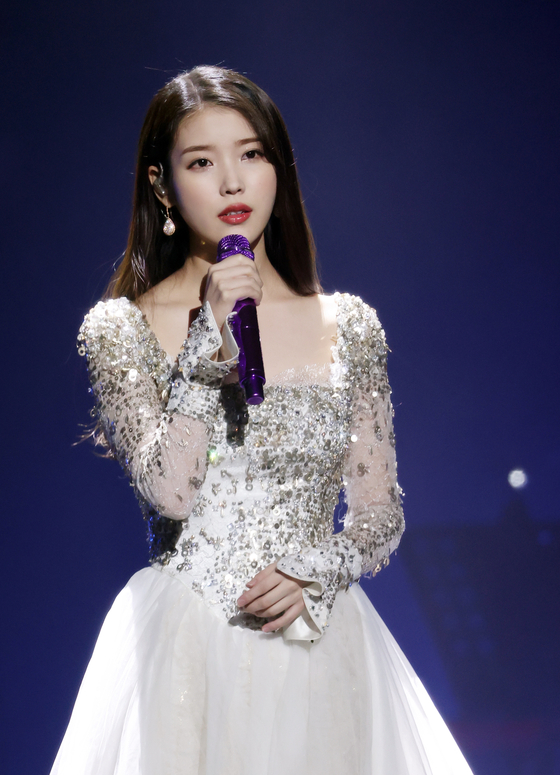 
The most watched YouTube video in Korea in 2021 was a live performance by singer IU.

In its annual end-of-year report on Thursday, YouTube Korea revealed a video of IU singing a medley of her hit songs titled “DM Special Killing Voice – IU” on YouTube channel Dingo Music had accumulated over 30 million views over the past year.

The music video for “Stepped on Poop” from the musical animation “PotenDogs” ranked No. 2. while No. 3 was a fitness training clip featuring singer Kim Jong-guk and actor Song Ji-hyo on Kim’s YouTube channel “Gym Jong Gook.”

The most popular creator of the year based on increase of subscribers was Kim Jong-guk. After starting his YouTube channel in June, the singer secured more than 2.3 million subscribers over the course of six months.

Volleyball player Kim Yeon-koung ranked No. 5 in the same category with more than 1 million subscribers to her YouTube channel “Bread Unnie.”