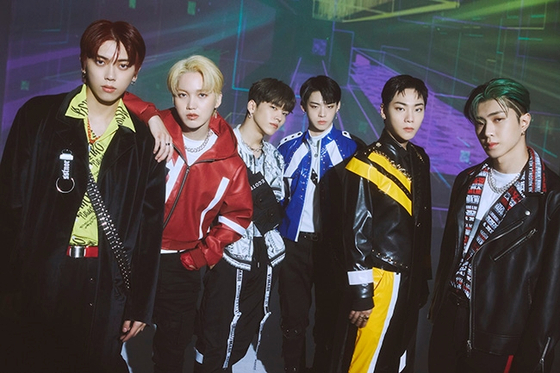 “Goosebumps” is the last EP the band will release before the five Korean members start their mandatory military service at the end of this month. MK will enlist on Dec. 21, J-US and Wyatt will enlist on Dec. 27 while Hyojin and E-Tion are the last to start on Dec. 28. U is the sixth member of the band but does not have to enlist because he is Japanese.

Including the title track, the EP consists of five songs.