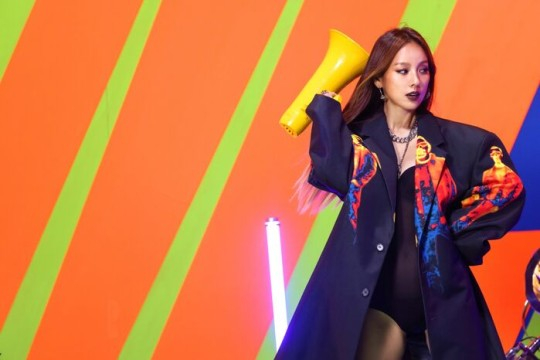 All eight dance crews that appeared on the hit show will collaborate with Lee. Each of the teams will perform alone before coming together for a final performance with Lee.

Lee and the eight teams will dance to the song “Do the Dance,” which will be included on the “2021 MAMA Special Album.” The song will be released prior to the awards at noon.

The awards will be held under the theme “Make Some Noise.”