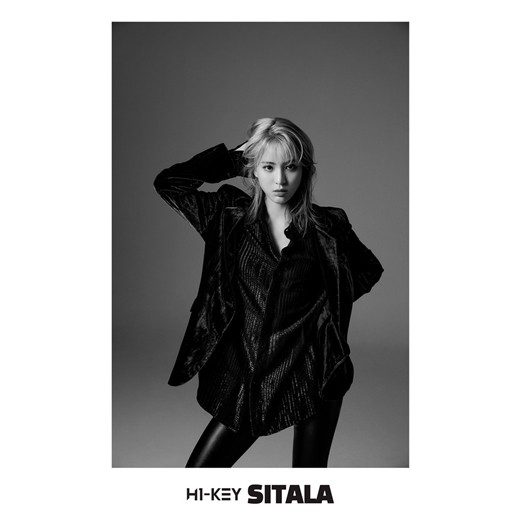 
Grand Line Group (GLG), the management label for the soon-to-debut girl group H1-KEY issued an official statement on Wednesday in response to the growing demand to remove the group's Thai member Sitala.

The calls came after it broke that Sitala’s late father participated in Thailand’s anti-democracy campaign. K-pop fans in Thailand claim that Sitala’s father was an elite who supported Thailand’s rule under military dictatorship and that Sitala once said in an interview that her role model was her father.

“We came to the conclusion after examining Sitala’s father’s past deeds, his influence on Sitala, who was a minor at the time, and Sitala’s current status, that Sitala should not be subject to repercussions because of her deceased father’s past deeds,” the statement said.

“We believe it is not fair to make her responsible for her father’s actions.”

Regarding Sitala publicizing that her role model was her father, GLG said that Sitala “was looking up to her father as the head of a family and an artist who worked as an actor and a director for a long time.”

Four-member girl group H1-KEY is preparing to debut next month. Multilingual Sitala is the only foreign member of the group.