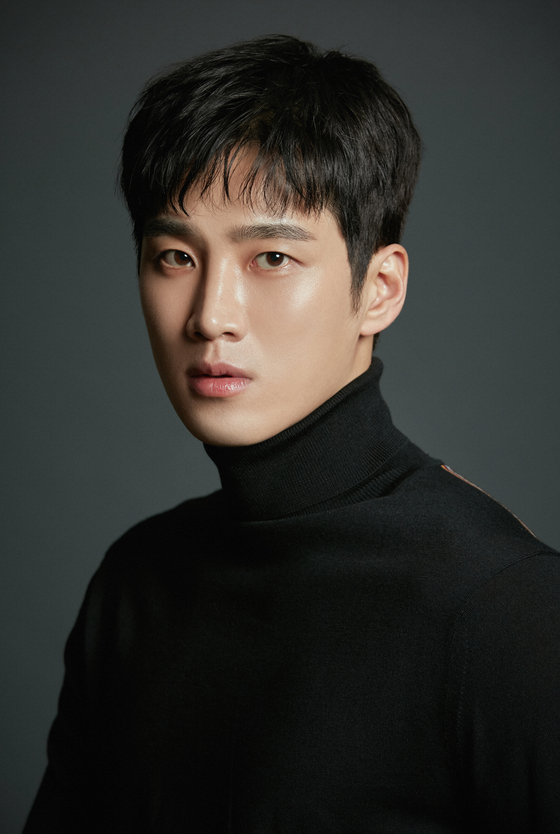 
Actor Ahn Bo-hyun joined the cast for the upcoming romantic comedy film “Date at 2 O'Clock,” according to production company Filmmaker R&K on Tuesday.

Ahn’s role was originally to be played by actor Kim Seon-ho, but Kim left the cast when he became embroiled in controversy regarding his ex-girlfriend in October.

Ahn will play the male lead alongside singer and actor Yoona of girl group Girls’ Generation. The film will tell the story of a man and a woman who live in the same apartment complex as Ahn's character, each harboring their own secrets.