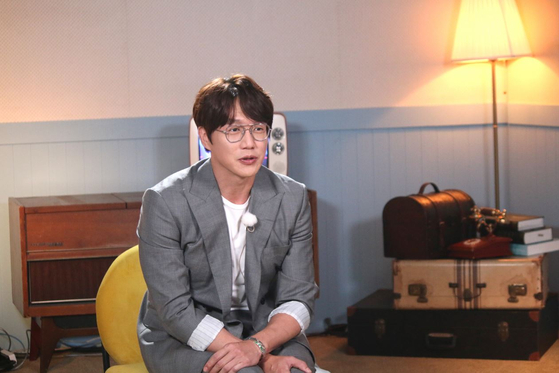 Singer Sung Si-kyung apologized to his neighbor on social media on Sunday after a complaint was made about the noise he was making.

He said he apologized to his neighbor in person and told the neighbor that he would be extra careful about making too much noise. He admitted that he was listening to music through his TV on the first floor of his two-story apartment late at night, and that was a mistake. He said he had invited the members of his band to his home to cook dinner.

But he added that this was not something that is a regular occurrence.

“Me being a singer doesn’t mean that I listen to music loudly every day,” he said in the post, adding that he spends most of his time outside of his home.

“Since this is a communal building, I of course need to think about my neighbors and be careful. I wear slippers and put anti-noise patches on the bottom of my chairs and try to do most of my daily routine on the second floor. I am really sorry to my neighbor and sorry to my fans as well.”

The singer made the apology after a post was shared online that talked about how difficult it was to live with a professional singer on the floor above. While Sung's name was not directly mentioned in the post, there were enough hints that people could figure out who it was referencing.