Music companies venture into the world of NFTs

Music companies venture into the world of NFTs 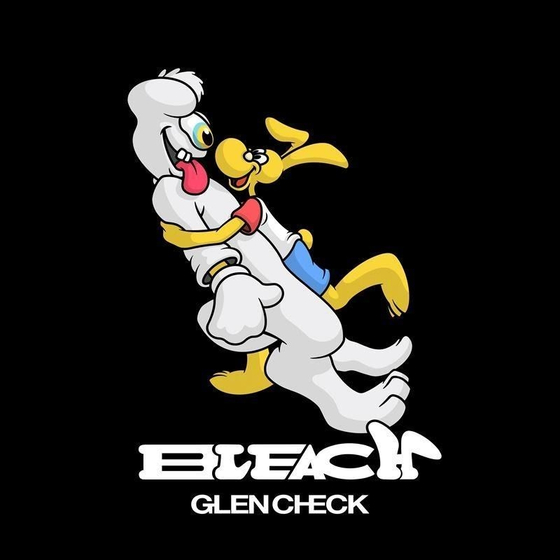 An NFT based on the band Glen Check [EMA]


Local music companies are diving into the world of non-fungible tokens (NFTs).

Duo Glen Check partnered up with music NFT company 3PM and is planning to launch 7,777 NFTs, its agency EMA said Thursday. The tokens were created based on the motif of the seven deadly sins.

“This project is not merely about possessing or investing [in tokens] but holds the key for the fans to more deeply understand and explore the musical universe of Glen Check,” EMA said.

The agency will sell the 7,777 tokens under the title of "The Rabbit Hole" sometime next month. The band will release an additional 111 limited edition tokens for free through 3PM’s website from Friday at 6 p.m.

“The NFTs that are being distributed for free are of the characters of the white rabbit [representing the band], and the tokens that will be sold later will have different images,” the agency explained. “Consumers who buy the tokens will receive benefits when they buy tickets for the band’s concerts.” 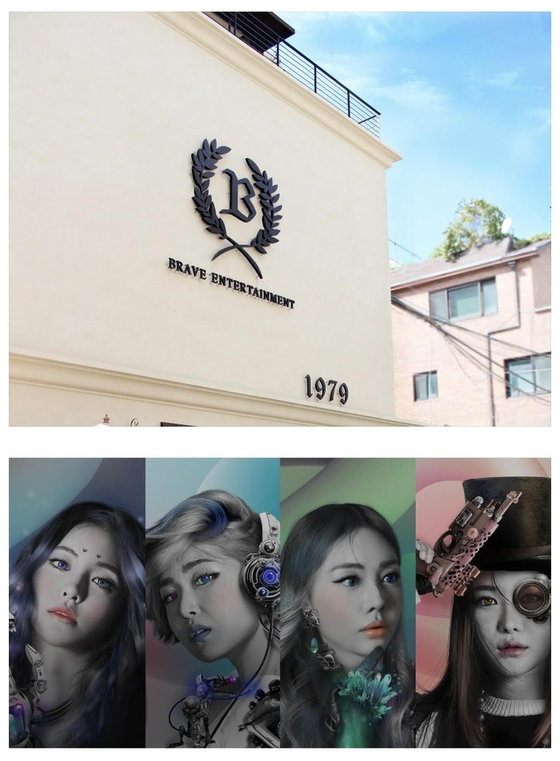 
Girl group Brave Girls, who saw success when its 2017 song “Rollin’” went viral this year, also released 400 NFTs called “M.BRAVE GIRLS,” which sold out in less than a minute after their release.

The tokens featured images of each of the four members as humanoid robots on a journey to become real humans.

The group’s agency Brave Entertainment said that they will be expanding into the metaverse and the NFT market with the group.

“Yuna is the first of Humap Contents’ virtual K-pop artists who dreams of becoming a global star,” the agency said. “We are hoping to create a total of 10,000 NFTs of Yuna.”

Major K-pop powerhouses such as HYBE, SM, YG, JYP and FNC Entertainment have all either announced they will be entering the NFT market or have expressed interest in the field.

HYBE, which represents boy bands BTS and Seventeen, agreed to a joint venture with blockchain company Dunamu and announced they will be launching NFTs based on their artists.