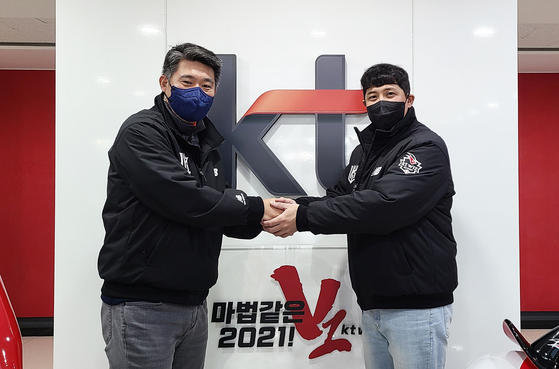 
Free agent infielder Hwang Jae-gyun has opted to stay with the KT Wiz, signing a four-year deal worth 6 billion won ($5 million) on Monday.

Hwang will earn 2.9 billion won in guaranteed salary over the four years, along with 600 million won in incentives and a 2.5-billion-won signing bonus.

Hwang made his KBO debut in 2007 with the Hyundai Unicorns. From 2008 to 2010 Hwang played for the Heroes franchise and then was traded to the Lotte Giants later in 2010, where he continued to play through 2016. In 2016, Hwang became a free agent and signed a contract with the San Francisco Giants. He joined the KT Wiz in 2018, three years after the club joined the KBO.


"I thank the club for signing me on good terms," Jang said. "I won my first title with KT, and I wanted to play with the team until I retire. I will work hard to win KT’s second title.”

While announcing that Hwang had re-signed with the club, KT credited the infielder as playing a huge role in the club winning its first Korean Series this year. 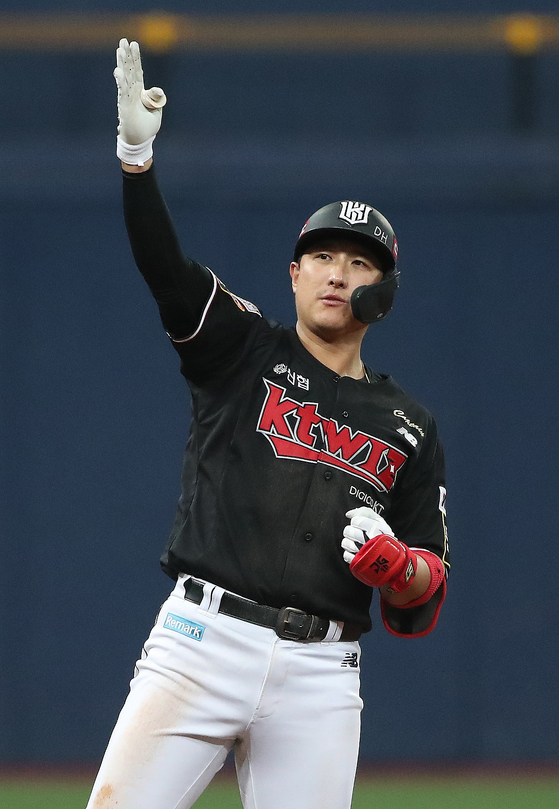 
“We are glad to sign a contract with Hwang, who led the team to the Korean Series title,” said KT general manager Lee Soong-yong.

“We hope that Hwang will continue with his brilliant performance as an infielder and help younger teammates as a veteran player.”