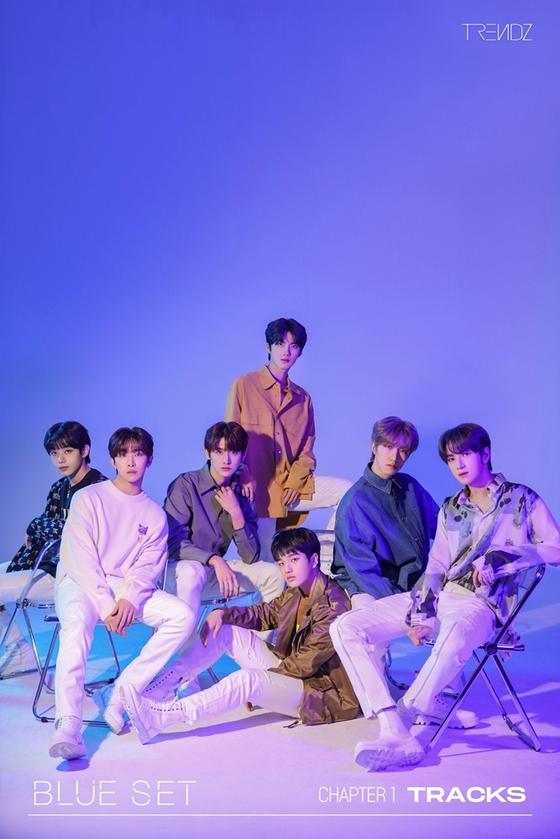 Boy band Trendz is set to debut on Jan. 5. [INTERPARK MUSIC PLUS]

The group will release its first EP “Blue Set Chapter 1. Tracks” next month. The EP includes songs such as “Trauma” and “Villain,” which Jinjin of boy band Astro featured in.

All members of the band participated in composing and writing the lyrics for the songs.