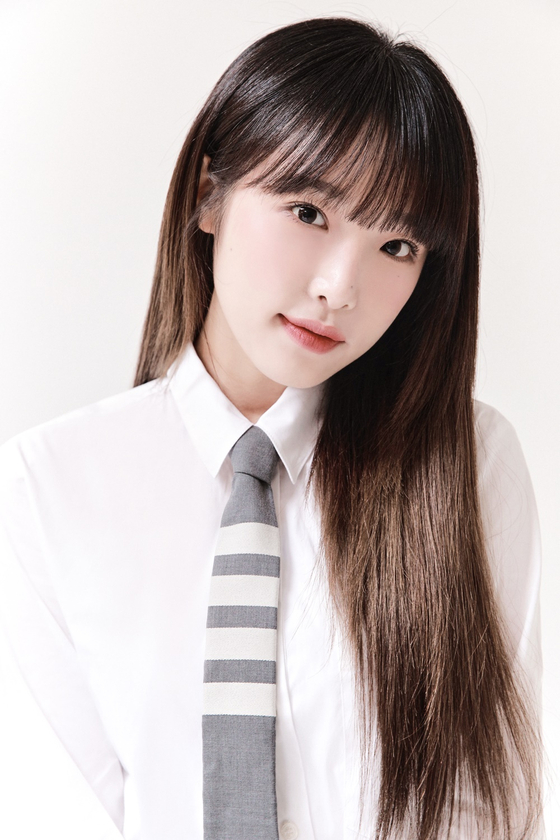 Choi Ye-na, an ex-IZ*ONE member, will make her solo debut on Jan. 17, according to her agency Yehua Entertainment Monday. [ILGAN SPORTS]


Former IZ*ONE member Choi Ye-na is set to make her solo debut on Jan. 17, according to her agency Yehua Entertainment on Monday.

“Choi Ye-na has taken on the position of the lead vocalist as well as lead dancer and rapper in IZ*ONE,” said her agency in a statement.

“We anticipate that her music and performances as a solo artist will better display her many skills and talents to the public.”

Choi’s promotional activities are scheduled to begin Tuesday, starting with the release of teaser photographs and the album track list.

Choi debuted in 2018 through IZ*ONE, a group comprised of 12 winners of Mnet’s hit audition program “Produce 48.” IZ*ONE disbanded in April last year when its contract concluded.