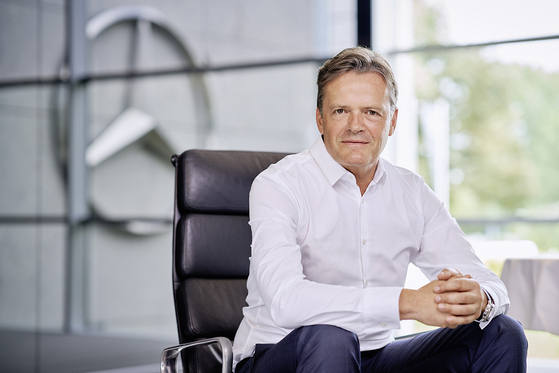 Vision EQXX, a Mercedes-Benz concept car formally introduced on Jan. 3, can go 1,000 kilometers on a single charge, at least in theory.

The company achieved that range by thinking small rather than going big. It focused on finding ways to save energy here and there, switching off features when they are not needed, making components more efficient and cutting weight where it could.

A full 95 percent of the battery energy ends up being used to propel the vehicle.

"As the energy content of a battery is very scarce for EVs, it should be used for range," said Markus Schäfer, the chief technology officer at Daimler, which owns Mercedes-Benz.

While the Vision EQXX remains a concept car, many of the key components and concepts have been developed, and they will be incorporated into production models in two or three years.

The car is highly aerodynamic, which not only helps with efficiency but also gives it strong, classic sports-car lines and a futuristic, almost cinematic vibe.

"In the world of internal-combustion engine vehicles, there was enough power available, of course, in the vehicle," the CTO said in a recent group interview with Korean journalists. 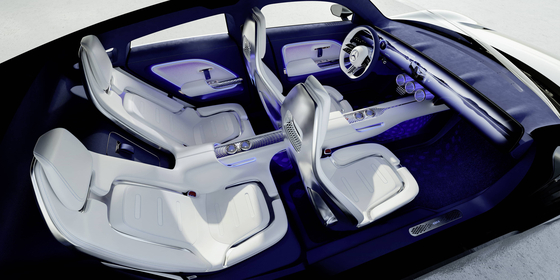 Although the range is likely to shrink after the vehicle is certified by state authorities, internal tests suggest that it will exceed the current industry standard of about 500 kilometers per charge.

"Every component can be addressed by the central computer of the vehicle. It can be put to sleep when it's not needed, where a car of today, an internal-combustion engine vehicle typically, all computers are always on while driving," he said.

Semiconductors that use less energy contributed to the range, according to the CTO.

He also mentioned developments related to the drivetrain, light detection and ranging technology and sustainable materials.

Bringing the concept to where it is today in 18 months required major changes in process, with the German carmaker taking most of the software development in house rather than outsourcing it.

"We are taking all software portions which we used to buy some years ago in-house" he said.

"We are separating hardware and software. We are buying hardware, basically which we are chips and semiconductors. It is a transformation of the entire organization and the way how we develop vehicles. We want to develop vehicles faster than now."

Schäfer is positive about the possible use of lithium-iron-phosphate (LFP) batteries.

LFP batteries used to be considered a cheaper alternative for nickel-cobalt-manganese (NCM) batteries due to their lower energy density. They weren't seen as suitable for premium cars and were mostly used by Chinese automakers in the past. The tide has turned recently with a number of major automakers, Tesla included, announcing the use of LFP chemistry.

"We think different forms of LFP, we call them LFP-plus or plus-plus, would also fit for a premium car company," Schäfer said.

"There are less critical materials in the LFP chemistry, and that is a major advantage. They have of course the economic benefit as well. I do believe LFP could serve also for premium cars like Mercedes-Benz and that's why we seriously work also on this chemistry." 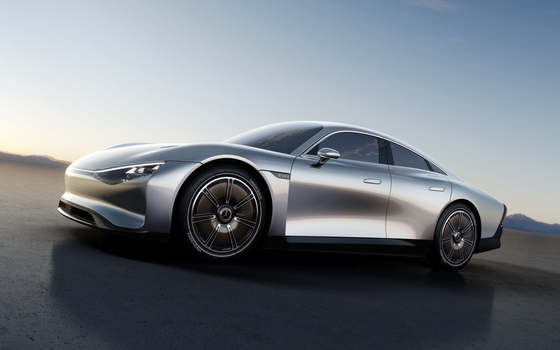