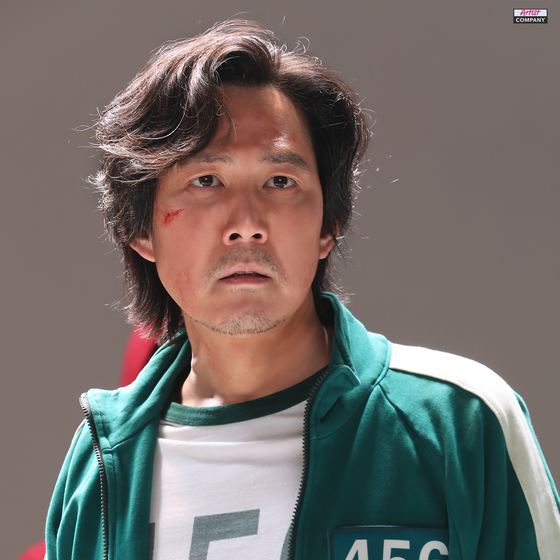 
"Squid Game" star Lee Jung-jae will not attend the 79th Golden Globe Awards ceremony set for Sunday, according to his agency Artist Company on Thursday.

"Considering Lee's other schedules and the mandatory quarantine required after attending the ceremony, Lee will be unable to attend," said Artist Company.

Lee, who played the lead role Seong Gi-hun in "Squid Game," was nominated for Best Performance by an Actor in a Television Series — Drama. Oh received a nomination for Best Supporting Actor — Television for his role of Oh Il-nam.

"Squid Game" itself was nominated for Best Television Series — Drama, making it the first Korean series to be nominated for a Golden Globe.

The decision not to attend may be influenced by a boycott against the Hollywood Foreign Press Association (HFPA), the Golden Globes' parent organization, currently happening in the United States. The HFPA has been under fire for corruption and lack of diversity in its membership.