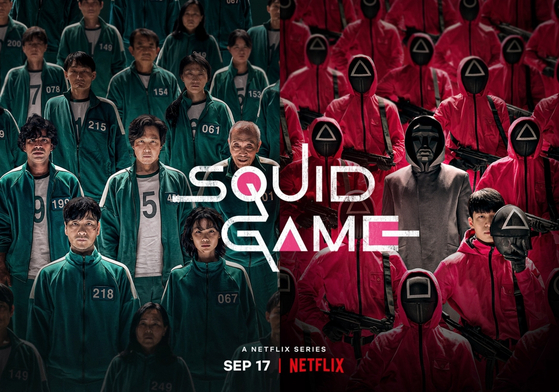 
Actors Lee Jung-jae and Oh Young-soo were nominated for the Golden Globe Awards for their roles in Netflix Korea's hit series "Squid Game," according to the Hollywood Foreign Press Association on Monday.

Lee, who played the lead role Seong Gi-hun, was nominated for Best Performance by an Actor in a Television Series — Drama while Oh received a nomination for Best Supporting Actor — Television for his role of Oh Il-nam.

After launching in September, "Squid Game" became the first Netflix series to rank No. 1 on the daily charts of all 83 countries from which the streaming platform currently compiles data.

According to American news outlet Variety, "non-English projects have never won — or have even been nominated in — a major category at the SAG [Screen Actors Guild] Awards, Golden Globes or the Primetime Emmys" until this year's nomination for "Squid Game."

Variety added “there’s never been a phenomenon quite like ‘Squid Game’ in American TV.”

Korean or Korean-language films such as “Parasite” (2019) and “Minari” (2020) have previously won at the Golden Globe Awards for Best Foreign Language Film, but “Squid Game” made history as the first Korean series to receive a nomination.