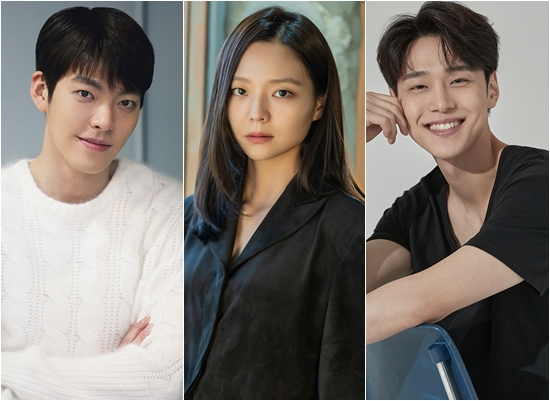 “Delivery Knight” takes place in a future where humanity can’t survive without wearing oxygen masks due to severe pollution. The Korean Peninsula is depicted as a wasteland where only one percent of the population has survived. In this disastrous situation, delivery workers’ roles are lauded as they are critical for the delivery of oxygen tanks so people can survive.

The story is based on a webtoon of the same name.

Kim will play the role of a legendary delivery man identified as “5-8.” A survivor named Sa-wol, who dreams of becoming a delivery worker, will be played by Kang. Lee will play a military officer named So-ryung, who looks after Sa-wol’s family.

The work will be Kim’s first drama series after battling throat cancer which he was first diagnosed with in 2017. Kim will also be making a return to the silver screen for the first time in six years with “Alien,” which is slated to hit theaters this year.