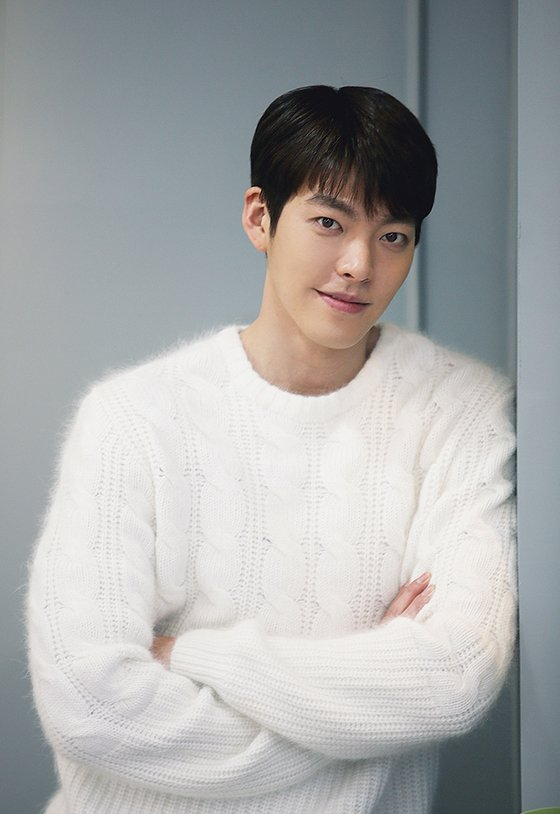 
Actor Kim Woo-bin donated 100 million won ($84,000) to Asan Medical Center to help patients pay for their treatment, according to his agency AM Entertainment Thursday.

The actor has been making charitable donations to help youth and children in-need since 2014. Last year, the actor had also donated 100 million won to the Community Chest of Korea to be used for the prevention of Covid-19.

Kim is expected to appear in two projects this year: “Our Blues” on tvN and sci-fi film “Alien” (translated).

Upcoming sci-fi film “Alien” is director Choi Dong-hoon’s latest film featuring Ryu Jun-yeol, Kim Tae-ri, So Ji-sub and Yeom Jung-ah. The film takes place along two timelines — the Goryeo Dynasty (918-1392) and the year 2021 in which aliens now roam the Earth — after a time portal opens up.

Kim has also been cast to play a lead role in Netflix series “Delivery Knight” with Lee Som and Kang Yoo-seok, the streaming platform confirmed Wednesday.

Based on the webtoon of the same title, the series takes place in a future where humans can’t survive without oxygen masks due to severe pollution. The Korean Peninsula is depicted as a wasteland where only one percent of the population has survived. In this disastrous situation, delivery workers’ roles are lauded as they are critical for the delivery of oxygen tanks so people can survive.

Kim will play the role of a legendary delivery man identified as “5-8.”