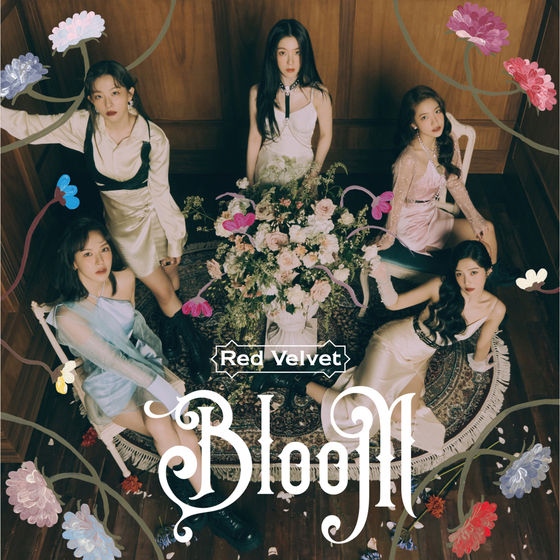 Titled "Bloom," the album is comprised of 11 songs including the lead track "Wildside," which was released on March 28.

"Bloom" also includes new Japanese songs such as "Marionette," "Jackpot," "Snap Snap" and "Color of Love" along with songs that had been previously released such as "#Cookie Jar" (2018) and "Sappy" (2019).