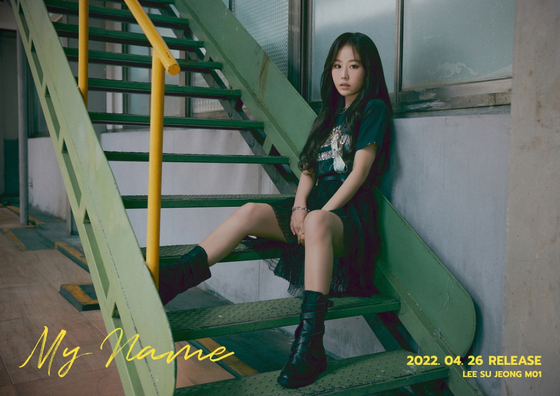 
Lee Su-jeong of girl group Lovelyz will release her first solo EP “My Name” on April 26, according to Woollim Entertainment on Wednesday.

This is Lee’s first solo release after debuting as a member of Lovelyz in 2014. She has been active as the girl group’s main vocalist.

She was formerly known as Baby Soul before going back to using her legal name in 2021.

“Lee has been showing excellent vocal skills and sentimentality over the years,” said Woollim. “Through her solo career launch, she will show how much her charms and music have grown.”

To celebrate the release, Lee will hold 16 live performances at the West Bridge Live Hall in Mapo District, western Seoul, from May 5 to 29.