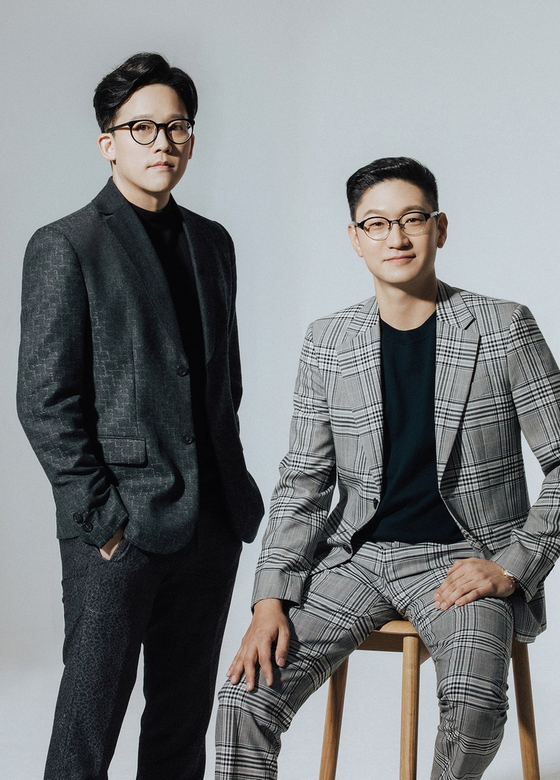 The Indie Power Players list recognizes industry leaders at independent labels and distributors. Labels are defined as independent, regardless of size, by their ownership through entities other than the three major music groups — Universal Music Group, Sony Music Entertainment and Warner Music Entertainment.

“NCT’s Johnny received an invitation to this year’s Met Gala in New York, and girl group aespa performed on the Coachella main stage as part of 88rising’s Head in the Clouds Forever showcase,” Billboard said to introduce SM which represents these acts.

“In 2021, K-pop boy band NCT set new records, surpassing 10 million in worldwide album sales,” said Lee through Billboard. “We are proud to be seen as trailblazers in the global music industry during such an exciting time for K-pop.” 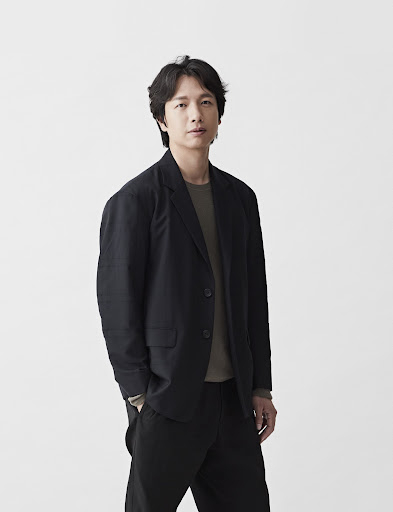 “Shin has led the South Korean and global promotions of the groups BTS and Tomorrow X Together — which both scored top five hits on the Billboard charts last year,” Billboard wrote.

Shin’s “borderless, all-encompassing” promotional and marketing strategies which breaks free from conventional approaches allowed the two groups to leave a definitive mark in key global markets such as the United States, Japan and the United Kingdom.

Other executives on the list were Ken Bunt of Disney Music Group, and co-CEOs of Roc Nation Label Shari Bryant and Omar Grant.