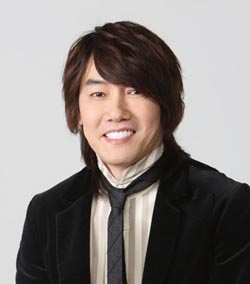 Singer Kim Jang-hoon has successfully launched the Truth of Dokdo application for smartphones in a bid to increase awareness of Korea’s sovereignty over the Dokdo islets.
On Nov. 30, Kim’s agency said Kim and Professor Hosaka Yuji from Sejong University completed the application together. Kim thought that increasing awareness on the issue was the best defense of Dokdo’s

Korean sovereignty. The sovereignty of the Dokdo islets has long been disputed between Korea and Japan.