Shinhwa to return to stage in March

Shinhwa to return to stage in March 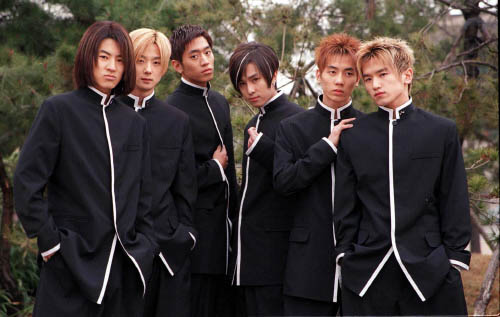 Shinhwa, the pioneering idol band of the 1990s, will make its long-anticipated return to the K-pop scene in mid-March. After releasing an album in the same month, the band will perform at a comeback concert from March 24 to 25.

The band last performed four years ago in a concert to commemorate Shinhwa’s 10-year anniversary, just before the members split apart in order to fulfill their military service.

At the time the band promised fans it will make a comeback in four year’s time. In March, they will fulfill that pledge.

From last year, the members of the band started actively planning for the reunion. The members established the Shinhwa Company, which will be the agency responsible for the band’s national activities.

“From late last year, requests to composers have been made and the band is currently recording tracks for the album,” a representative from Shinhwa Company said.

“The band is set on making music that is relevant and up to date. After the album’s completion, a music video will be filmed.”