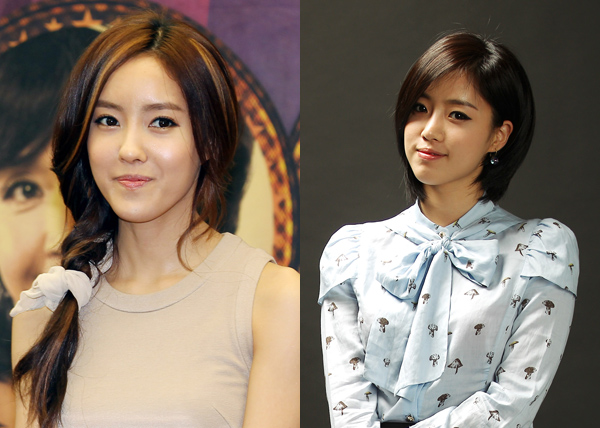 
T-ara members Hyomin and Eunjung will travel to Europe in order to help out on the set of a music video for a new girl band.

According to the girls’ agency, Hyomin pleaded with Eunjung for 10 hours to accompany her on a nine-day trip, which Hyomin was invited to as an assistant to famed photographer Jo Se-hyun.

“Hyomin was a bit scared at the thought of travelling alone, and after persuading Eunjung, the two announced they are bound for Europe together,” T-ara’s agency said.

The two will act as staff members on the set of a 1 billion won ($886,000) project and will have to take care of seven still cameras, three film cameras, and various props and equipment.

The film clips and the accompanying photo shoots will take place in various locations throughout Italy, Switzerland and Austria. The project is for an upcoming seven-member girl group comprised of actresses Hwang Ji-hyun, Lee Hae-in and Choi Soo-eun, and supermodel Kim Hye-ji.