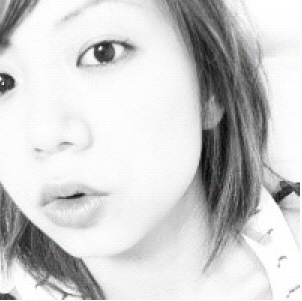 Lee Jin-hwa, the vocalist best known for being the female voice in the songs “Hawaiian Couple” and “Insomnia” by Humming Urban Stereo, has died.

Lee Jee-reen, the singer who calls himself Humming Urban Stereo, announced via Twitter yesterday that his friend had passed away on Thursday.

“My beloved friend, who was like a sister to me, passed away on March 22. Please keep praying that she won’t be lonely where she is,” Lee said.

Later in the day, Lee Jee-reen added that his collaborator died from a heart condition.

The deceased vocalist had been studying in Japan for the last seven years and is the only daughter of a playwright father and artist mother. Her funeral will take place today in Yongin, Gyeonggi.

The young singer rose to fame after singing “Hawaiian Couple” in 2007. Although Lee never pursued an active career in the entertainment industry, the tune became a huge hit and was also included in the soundtrack of the movie “My Love” in the same year. By Carla Sunwoo