Eunhyuk to work his super powers on ‘Great Birth 2’

Eunhyuk to work his super powers on ‘Great Birth 2’ 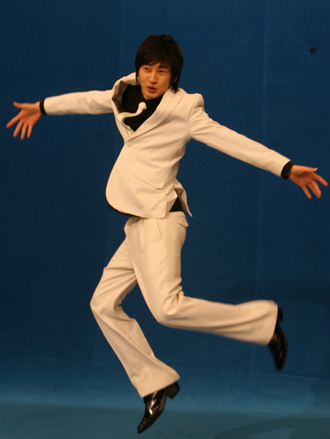 Super Junior member Eunhyuk was picked to host the last three live shows of the MBC singing-survival program “Great Birth 2,” starting from March 23. The boy band member was selected as a guest host in a last-minute bid by MBC to help the show increase its viewership ratings.

“Eunhyuk has years of DJ and hosting experience under his belt. His sense and wit was valued highly, and thus, we invited him onto the show,” a spokesperson from MBC said.

The show has previously been criticized as monotonous, even with its live routines. After newscaster Oh Sang-jin was replaced with Park Mi-sun, the program’s ratings suffered.