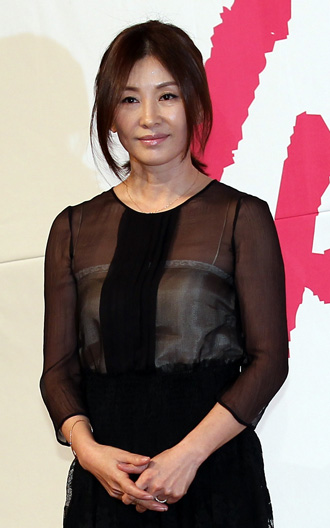 Actress Lee Mi-sook’s former agency, The Contents Media, revealed on Tuesday that it had paid large amounts of money to a male escort Lee was seeing some time ago in order to uphold Lee’s image in public.

During a court proceeding that took place at the Seoul High Court, the agency said its former talent was in a relationship with a male escort 17 years her junior.

In order to keep the man from talking, the agency said that it bribed him with millions of won.

The agency has remained tight-lipped about the ordeal, saying it won’t make an official statement until the final court proceeding that will take place on June 28.

The Contents Media sued Lee back in November of last year for breaching the exclusive contract she signed.

However, The Contents Media said that the agency was owed at least double the amount of the fine and appealed for a second trial.