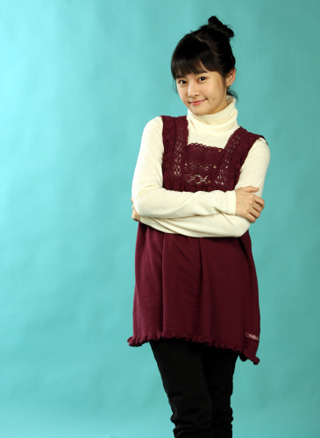 When girl group T-ara attended a Korea-Japan diplomatic event held at the Korean Embassy in Tokyo on Tuesday, Bo-ram was nowhere to be seen.

Bo-ram was taken to a hospital just hours before the event suffering from acute gastritis after telling the band’s manager that she was in a lot of pain, Japanese media Nikkan Sports reported.

The sports daily added that Bo-ram was expected to be back on her feet in about six days.

The girls had just arrived in Japan days before after visiting Thailand.

At the event to mark a joint venture between a Japanese and a Korean karaoke company, T-ara did its best to carry on without the ailing band member, performing its hit song “Lovey Dovey” backed by a karaoke machine.

Meanwhile, the girl group is scheduled to begin a tour of Japan on June 19 that will include six cities and 11 concerts.

After the tour, T-ara will begin a new chapter with two new members set to join the group.