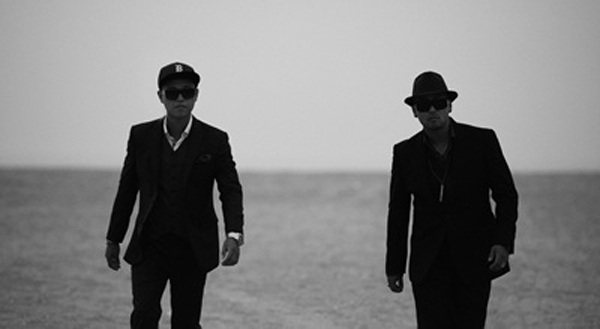 
Hip-hop duo Leessang has been dishing out the dough - 5.3 billion won ($4,500,000) of it, to be exact - to fund the construction of a building located on Garosugil, a glitzy strip of shops, cafes and restaurants in Sinsa-dong, southern Seoul.

While the property was bought under the duo’s name, its agency claimed on Friday that it had no idea that the two were planning on making the purchase.
“As it’s a personal matter, we had no idea until now,” the agency said.

The duo comprised of Gary and Gil announced in May that it has started a management company - Leessang Company - in order to have more control over concerts.
“We’ve always been interested in culture and concerts,” the band said.

“For singers, concerts are when you can really connect with the fans, so it makes sense for us to want more control over them.”
The group said that it plans on recruiting existing artists to perform at concerts.