Ulala Session to start its own agency

Ulala Session to start its own agency 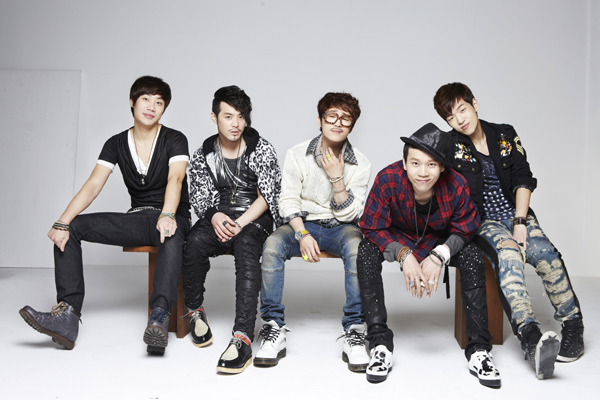 
K-pop quintet Ulala Session said on Friday that it will launch its own agency to manage future entertainment activities.

The group received an offer from a number of major agencies after winning the audition program “Superstar K3,” but decided to start its own entertainment agency, Ulala Company.

“If we go to a major entertainment agency, we have to follow the company’s schedule and I need to take care of my health,” said the group leader Lim Yoon-tek, who is currently battling gastric cancer.

“What is also important is that we need to keep our own music flavor of Ulala Session.”

The group was originally scheduled to attend a meeting later this month with other contestants from “Superstar K3” to discuss the issue of deciding on entertainment agencies.

Meanwhile, Lim has announced plans to marry his girlfriend after dating for a year. The exact date has not been announced, but it will be no later than this summer, he said. His girlfriend is a hair designer.