Wonder Girls singled out by Billboard

Wonder Girls singled out by Billboard 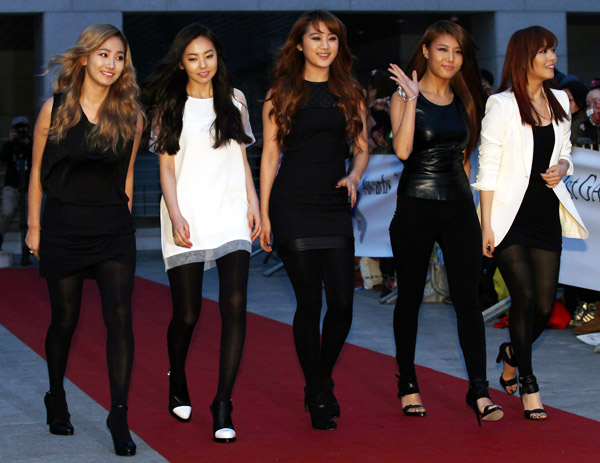 
Billboard.com published an online article on Monday titled “Musical Olympics: 40 Countries’ Top Stars” that singled out the Wonder Girls as the Korean representative.

Billboard chart data as well as Nielsen SoundScan sales figures were combined to pick the artists.

The five-member girl band was mentioned alongside some of the world’s top entertainers like Celine Dion and Justin Bieber for Canada; The Beatles for the Great Britain; Pavarotti for Italy; and Michael Jackson and Madonna for the United States.

According to Billboard.com, the featured musicians were those who were thought to leave “a lasting, global impact on the music world.”

The K-pop act is no stranger to the U.S.-based music magazine’s Web site.

Earlier in July, the Web site mentioned the group’s new song “Like Money” due to a collaboration with U.S. rapper Akon.

In June, the girls’ “Like This” was praised as being full of “synthetic handclaps and vocal chants.”