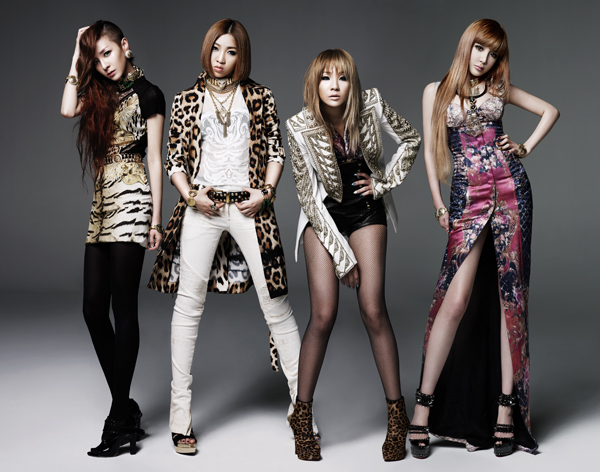 
2NE1 has recorded two acoustic versions of its songs with the teenage guitar prodigy Jung Sung-ha.

The 15-year-old acoustic guitarist, who has made a name for himself on YouTube, arranged two of the girl band’s latest songs, “Lonely” and “I Love You,” with the results being a total hit yesterday on Naver.

The collaboration was arranged by YG Entertainment after the agency saw Jung perform one of the group’s songs on YouTube.

“‘I Love You’ has an electronic vibe and to substitute that with acoustic was unreal,” said a YG spokesperson. “The joint project showcased both Jung’s exceptional guitar skills and the girls’ unique flavor.”

Jung has become a sought-after amateur musician on YouTube for his acoustic covers of popular K-pop songs.

His videos have been viewed more than 500 million times and he has more than 800,000 followers on his YouTube channel.

Meanwhile, 2NE1 kicked off its “New Evolution” tour on July 28 and will make its way around the world.