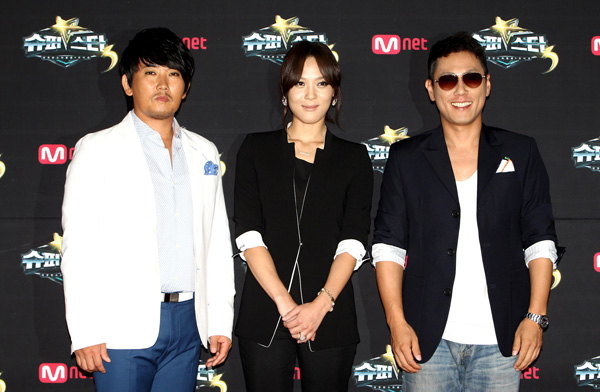 Mnet Media said that it will hold a special concert Aug. 15 to celebrate the beginning of “Superstar K4”, fourth season of the singing competition show.

The two-hour concert at Jamsil Stadium, southern Seoul, will feature winners from the first three seasons and as many as 20 finalists on the program, the Korean version of American Idol.

The broadcasting company will invite 5,000 people to attend the concert for free through text messages and KakaoTalk.

Kim Tae-eun, the producer of “Superstar K4,” said, “This event is very meaningful because contenders of the former series come together to meet their fans, celebrating the new series.”

This season, the competition program held auditions at home and abroad.

Some of the runner-ups of the singing audition shows have been well-received, including Busker Busker, which reached the top spot on various music Web sites including Melon and Mnet.com with the release of the album “Ideal”.
By Park Eun-jee